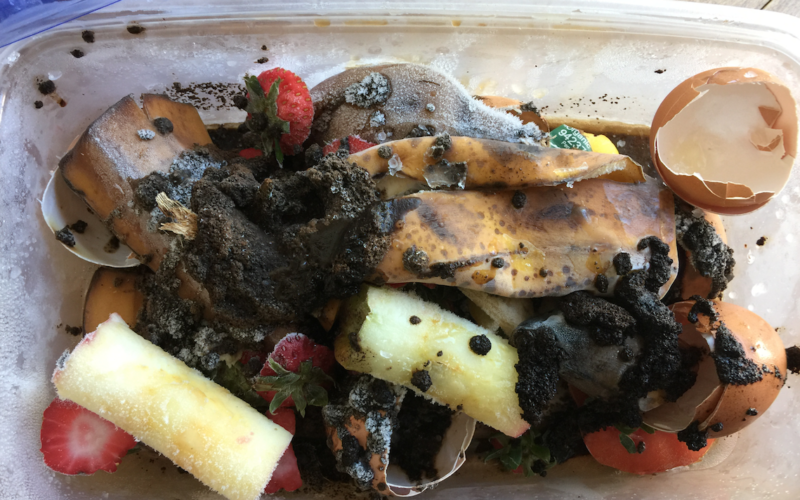 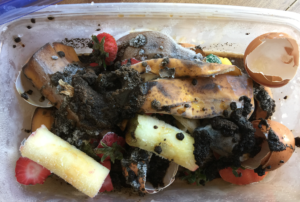 Did you know there is a better way to recycle your organic waste? Worms!

I’ve been composting with worms for over 5 years and love it! Worms not only recycle fruit and vegetable scraps, but they can also recycle toilet paper rolls, newspaper, egg cartons, etc., and transform them into a nutrient rich compost that you can then add to your garden, lawn and houseplants. This “vermicompost” is made up of “castings”, which is basically worm excrement. 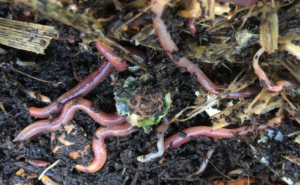 Of over 7,000 species of worms, the red wiggler is the one species that really stands out as being well suited for indoor composting. These worms will eat half of their body weight per day. Two pounds of red wigglers can recycle one pound of organic matter in a 24-hour period!

Here are some of the best reasons to use worms to recycle household waste. 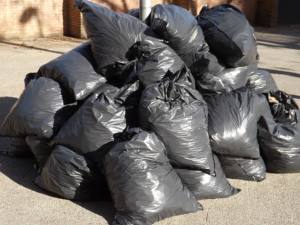 Roughly 40% of food in the US goes to waste. The average American throws away about 20 pounds of food each month. It takes energy to move this waste to the landfill. But worse, because food contains high amounts of carbon, it produces high amounts of methane. Methane is a greenhouse gas that is 21 times more damaging to the environment than carbon dioxide. This rotting food accounts for almost 25% of U.S. methane emissions, which significantly contributes to global warming.

Worms can help you reduce your household waste by a third!

Reduce the need for commercial insecticides and save the bees 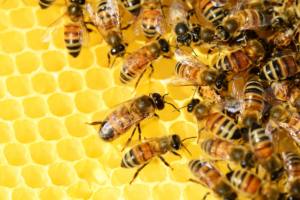 A Harvard study found that the key driver of colony collapse disorder is caused by a chemical found in commonly used insectides.

Researchers found that vermicompost significantly improves a plant’s resistance to insect attacks by aphids, caterpillars and mealy bugs, thus decreasing pest damage. Additionally, Cornell researchers found that beneficial microbes in vermicompost can colonize a seed’s surface and protect it from infection by releasing a substance that interferes with the chemical signaling between the host and the pathogen.

Improve the nutritional value of the food you grow

A 2004 study compared the nutritional data of 43 fruits and vegetables from both 1950 and 1999. They found “reliable declines” in many of the micronutrients, which were the result of agricultural practices that were designed to improve growth rate and pest resistance.

Vermicompost is rich in NPK (nitrogen, phosphorus, potassium), micronutrients, beneficial soil microbes, plant growth hormones and enzymes. Experiments in India found that the application of vermicompost improved the availability of nitrogen in the soil. Interestingly, vermicompost can deliver these vital nutrients to the plant faster than conventional compost.

Remove toxins from the soil

Earthworms can effectively biodegrade toxins, including heavy metals such as nickel, chromium, vanadium and lead, and can even remediate arsenic and mercury. Scientists believe that earthworms could be an effective alternative to costly industrial cleanup methods. 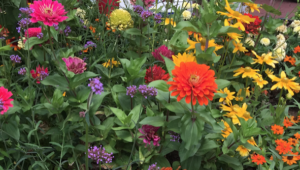 You can have the best garden in the neighborhood. A vermicompost tea can dramatically increase plant growth and yield by up to 50%! Castings have also been shown to increase the germination rate of seeds.

Reduce the amount of human pathogens in soil 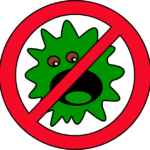 A study found that when worms were introduced to biosolids infected with E. coli, Salmonella and other harmful organisms, the worms eliminated the pathogens, making the vermicompost safe for handling and application to plants. They also found that vermicomposting eliminates the need for heat composting.

Kids love learning about worms, and you’ve got something fun to talk about at your next BBQ

Here are some commonly asked questions and fun facts you can share with others.

Do worms have organs?

Worms have 5 hearts. They do not have lungs. They breathe through their skin.

Will a worm that is cut in half turn into two worms?

No. If the worm is cut behind the clitellum, the head may survive and regenerate its tail. The cut off tail will not become a new worm.

Do worms have a face?

Worms have a head and tail, but they don’t have a face in the same way that we think of a face.

Worms do not have eyes, but they can detect light and vibrations.

Worms do not have teeth. They grind up food using grit in their gizzards. (Washed eggshells by the way, are an excellent source of grit.)

How do worms reproduce?

One worm can produce 100 worms in a year. They can double in population every 60 days.

Worms have both male and female sex organs, but two worms need to join together to reproduce.

The breeding cycle is about 27 days from mating to laying eggs.

How long do worms live?

Let’s take a look at some of the different methods people are using to build their own worm farms.

As I mentioned above, I got started with the Worm Factory 360, which is a very simple ready-to-go indoor kit. I highly recommend it.

Here’s a short video that shows you how this system works:

If you’re a do-it-yourself type of person, and you want a cheaper alternative, try this 5-gallon bucket method using 3 buckets.

Tip: If you have a Firehouse Sub Shop in your area, you can buy their food grade pickle buckets for just $2 each.

Another easy and cheap worm bin setup is to simply use a Rubbermaid (or other brand) type of storage container. Watch this video to see how simple the process is.

Wooden compost bins are another good option. Wood is a natural insulator and helps to keep the temperature in the worm bin relatively uniform. Wood also helps to keep in moisture. This design is perfect for indoor or outdoor use, and makes it easy to harvest castings:

What’s The Best Wood For A Worm Bin

You can make a wooden worm farm using simple plywood. Redwood however, is probably your best choice of wood for a worm bin, as it will take much longer to break down compared to other woods.

Make sure that you use untreated wood.

The seller told me how his backyard had been a leaf drop-off location for local residents that previous fall.

It was the following springtime when I was there, and there was still a big heap of fall leaves in his backyard. I sort of felt that the heap should have been less, but then I never did see his original pile.

I think that other methods of vermicomposting may have broken down that heap more quickly. This is because red wigglers need oxygen, and prefer to live in the top 6 inches of soil. They don’t go deep unless it’s cold or too dry.

I’m guessing that there was not a lot of red wiggler activity in the middle of or at the bottom of his very large pile. I also think that in order to get activity going further into the pile, that one would have had to continuously harvest castings from the top so that the worms could work the next 6-inch layer. I’m also thinking that the top 6 inches of the heap would have been pretty dry, as most of the moisture would have drained to the bottom.

His worms did survive freezing temperatures in a Colorado winter though, as the heap likely generated a decent amount of heat.

The problem with towers, is that worms will only live in the upper 6 inch section, and will not burrow down unless it’s cold. I personally think that there are better ways to make a bin. But, if you want to do a tower, here is a short video.

7. How To Make A Worm Bed In The Ground

Currently, this is my main method of vermicomposting. Initially I was concerned that my worms would not survive the below zero winter temperatures and the high summer temperatures, but that has not been the case. This may be because the worms are grounded.

You will need to have plenty of red wigglers in your beds for this to work.

Video Demonstration: Feeding your red wigglers in the ground

While many people assume that the collected liquid in the bottom is compost tea, it may not be. It depends, as it could be moisture from the food that is in the bin, which may or may not have had red wiggler action.

Video Demonstration: Adding a spigot to your worm bin

If you are a DIY person, and plan on having an indoor worm farm, I would suggest the 5-gallon bucket or Rubbermaid methods.

If you are a DIY person and plan on having an outdoor farm, I would suggest building a wooden worm bin, and once the worms have multiplied, I would put them directly into your garden beds.