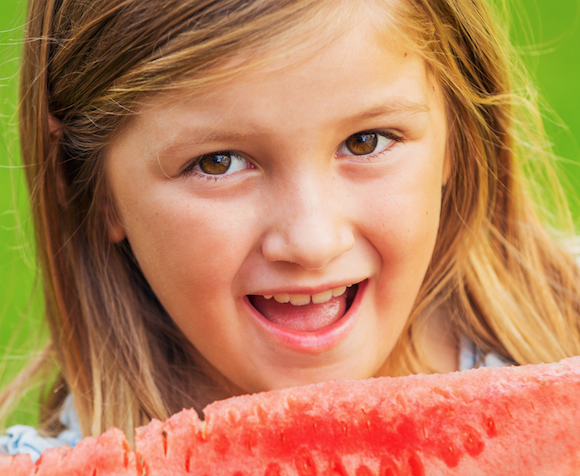 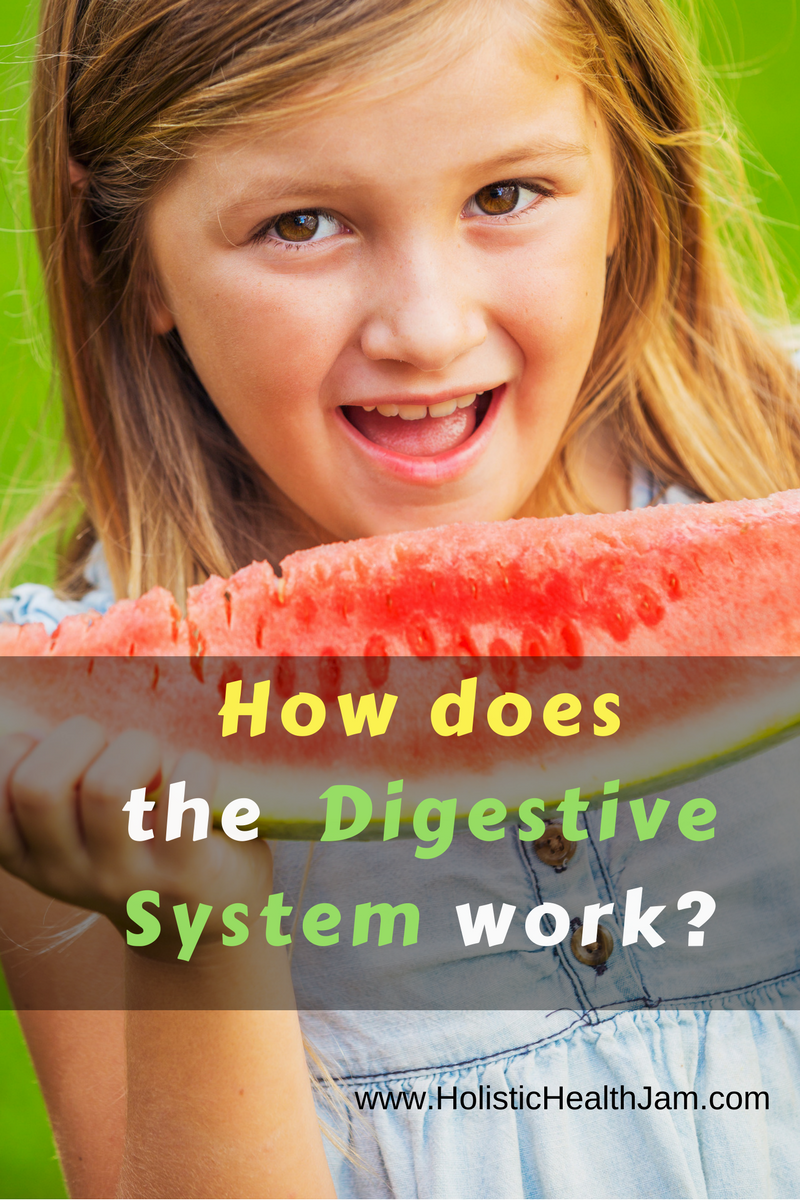 Learn how the digestive system works.

Food is one of the basic requirements of all living organisms and the digestive system is like a giant food processor. For normal functioning, our body requires water, electrolytes as well as nutrients. These requirements are met by our digestive system, which performs varied functions.

Digestion is of paramount importance for breaking down food into nutrients, which the body utilizes for energy, growth, and cell repair. The entire digestive system along with parts of the nervous and circulatory systems help the body digest food. 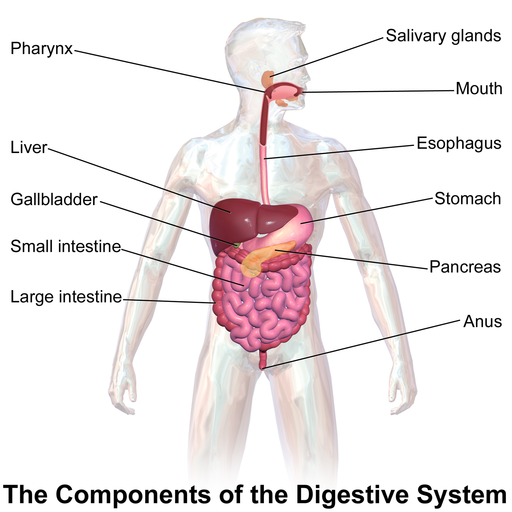 Food enters the mouth and passes to the anus through the hollow organs of the digestive tract. Inside the mouth, teeth masticate the food; tongue tastes the food and manipulates it for proper mastication by mixing it with saliva. Saliva contains a starch digestive enzyme, salivary amylase, which digests the starch and converts it into maltose (a disaccharide).

In the stomach, hydrochloric acid and the digestive enzyme pepsin break down proteins and release vitamin B12 from the food. The stomach also secretes a molecule called intrinsic factor, which activates vitamin B12. Absorption of simple sugars, alcohol and medicines also take place in the stomach.

The chyme (food) enters the duodenum portion of the small intestine. Pancreatic juice, bile, and enzymes further break down carbohydrates, proteins, and fats. The food then enters into the jejunum and ileum portions of the small intestine. Carbohydrates are digested and converted into monosaccharides like glucose. Proteins are finally broken down into amino acids. The fats are converted to fatty acids and glycerol. The digested end products are absorbed into the body through the epithelial lining of the intestine.

It is the largest gland of the body and is larger than a human head. It is situated in the abdominal cavity, just below the diaphragm and has two lobes. The bile secreted by the hepatic cells passes through the hepatic ducts and is stored and concentrated in a thin muscular sac called the gall bladder.

It is a compound (both exocrine and endocrine) elongated organ situated between the limbs of the ‘U’ shaped duodenum.

Functions of the Digestive System

Summary
The activities of the gastrointestinal tract are under neural and hormonal control for proper coordination of different parts of the digestive system. The sight, smell and/or the presence of food in the oral cavity can stimulate the secretion of saliva. Gastric and intestinal secretions are also, similarly, stimulated by neural signals. The muscular activities of different parts of the alimentary canal can also be moderated by neural mechanisms, both locally and through the nervous system. Hormonal control of the secretion of digestive juices is carried out by local hormones produced by the gastric and intestinal mucosa.

The nerves, hormones, bacteria, blood, and the organs of the digestive system together complete the elaborate task of digesting the foods and liquids that humans consume every day.