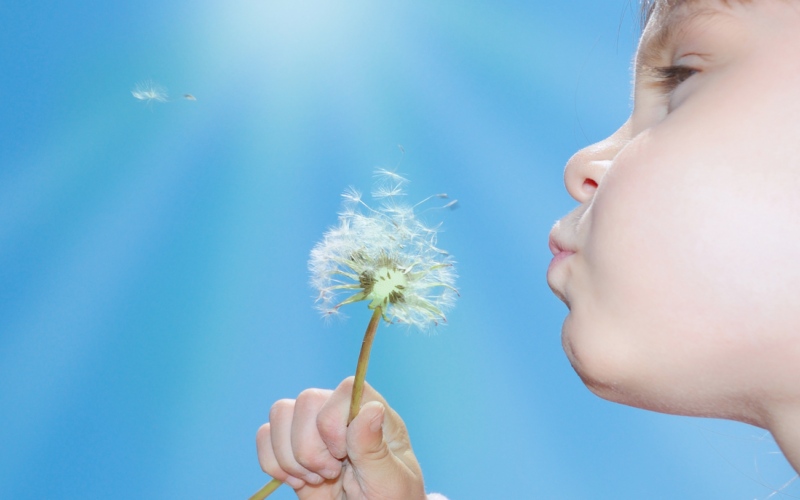 We have a well-developed respiratory system comprising two lungs and associated air passages to perform the function of exchange of respiratory gasses. Air is warmed, moistened and filtered as it moves along the respiratory passages.

Upper Respiratory Tract: The upper respiratory tract consists of nostrils, nasal cavities, pharynx, epiglottis, and larynx. Its main function is to receive the air from the external environment. Lungs being very delicate organs, the air is filtered, warmed, and humidified before reaching the lungs. It is the lungs where the actual gaseous exchange takes place. As the air enters nostrils of the nose, it is filtered by the nose hairs to some extent before passing into the nasal cavity. The epithelial tissue of the nasal cavity warms the air and further filters the air by secretion of mucous. At the same time, the endothelial lining of the nasal cavity transports dust and other foreign particles, trapped in mucous, to the back of the nasal cavity. Mucus is then either coughed out or swallowed and digested by the stomach acids. Through the nasal cavity air then passes into the pharynx and larynx.

Lower Respiratory Tract: The lower respiratory tract commences at the larynx. It is inclusive of the trachea, two bronchi that branch from the trachea, and mainly the lungs. The larynx is also known as the voice box. It is responsible for sound production as it houses the vocal cords. It is located in the neck below the point where the tract of the pharynx splits into the trachea and the esophagus. The larynx helps protect the trachea. The larynx also contains the epiglottis, which is a flap of cartilage situated at the opening to the larynx. The larynx closes while swallowing food in order to prevent the entry of swallowed material into the lungs. A strong cough reflex is stimulated by an ingested material in order to protect the lungs.

Vocalization occurs when air passes through the folds of vocal cords making them stretch and vibrate. Thus we need air for the functioning of the larynx and production of sound. 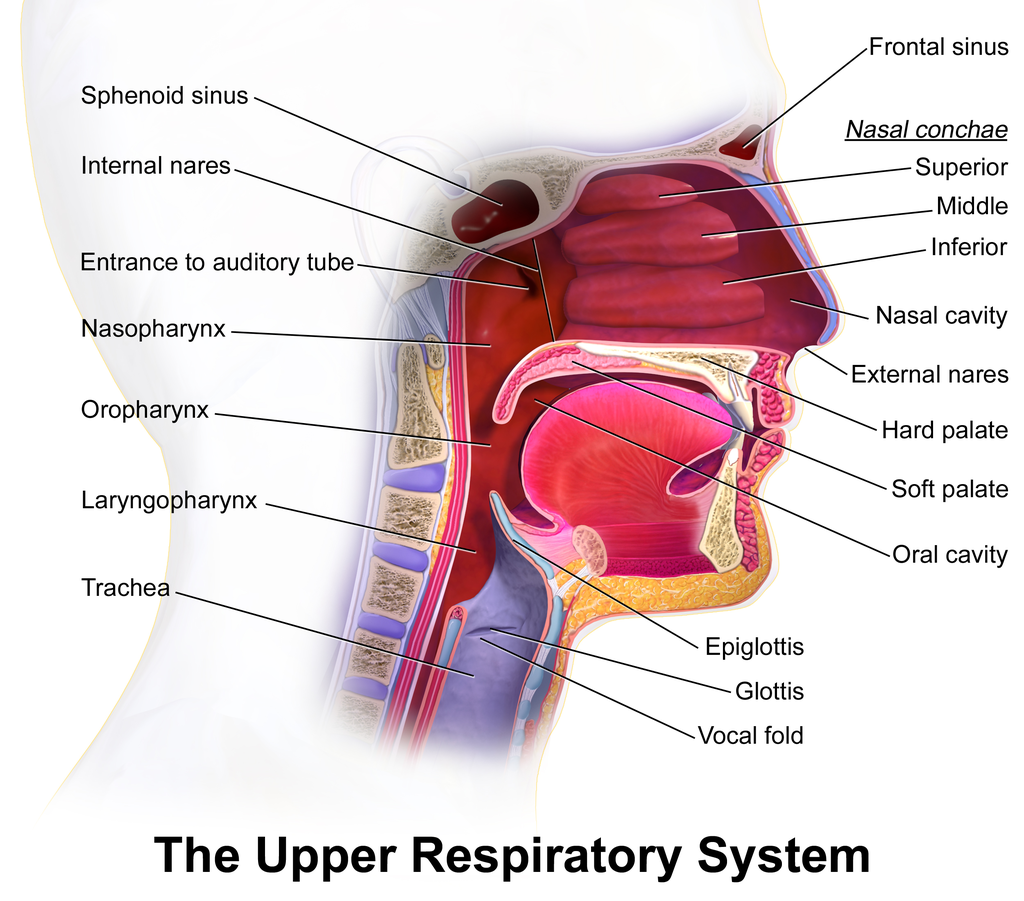 The trachea is a straight tube like structure extending up to the mid-thoracic cavity. It divides at the level of 5th thoracic vertebra into right and left primary bronchi. Each bronchi undergoes repeated divisions to form the secondary and tertiary bronchi and bronchioles ending up in very thin terminal bronchioles. The tracheae, primary, secondary and tertiary bronchi, and initial bronchioles are supported by incomplete cartilaginous ‘C-shaped’ rings. Each terminal bronchiole gives rise to a number of very thin, irregular-walled and vascularised bag-like structures called alveoli. The branching network of bronchi, bronchioles, and alveoli comprise the lungs.

Lungs: We have two lungs which are covered by a double-layered covering known as the pleura. In between the two pleural layers, there is pleural fluid, which helps to reduce friction on the lung surface. The outer pleural membrane is in close contact with the thoracic lining whereas the inner pleural membrane is in contact with the lung surface. The alveoli and their ducts form the respiratory or exchange part of the respiratory system. The upper part of the respiratory system transports the atmospheric air to the alveoli, clears it from foreign particles, humidifies, and also brings the air to body temperature. Actual diffusion of oxygen and carbon dioxide between blood and atmospheric air takes place at the surface of the alveoli. The lungs are situated in the thoracic chamber which is anatomically an air-tight chamber. The thoracic chamber is protected from behind by the vertebral column, from the front by the sternum, laterally by the ribs and on the lower side of the dome-shaped diaphragm. The anatomical setup of lungs in the thorax is such that any change in the volume of the thoracic cavity will be reflected in the lung cavity. Such an arrangement is essential for breathing, as the pulmonary volume cannot be directly altered by us.

Functions of the Respiratory System:

The nervous system has the ability to moderate the respiratory rhythm. The respiratory rhythm needs to be moderated depending upon the demands of the body tissues. This is done by a specialized center in the brain by reducing the duration of inspiration which eventually alters the respiratory rate.  The increase in carbon dioxide and hydrogen ions in the blood leads to the activation of a chemosensitive area that is present adjacent to the brain rhythm center. This area is highly sensitive to even a slight increase in the levels of carbon dioxide and hydrogen ions. Activation of this area sends a signal to the rhythm center in order to moderate the respiratory process thereby eliminating the harmful substances.

Disorders of the Respiratory System

Lungs are located in a very moist environment. This, however, acts as a shortcoming as it provides a favorable environment for bacterial and viral growth which further leads to many respiratory illnesses. Our respiratory health can be adversely affected because of constant exposure to the harmful bacteria and viruses in our environment. Some of these infections are simple and can be treated easily, while others can be quite serious.