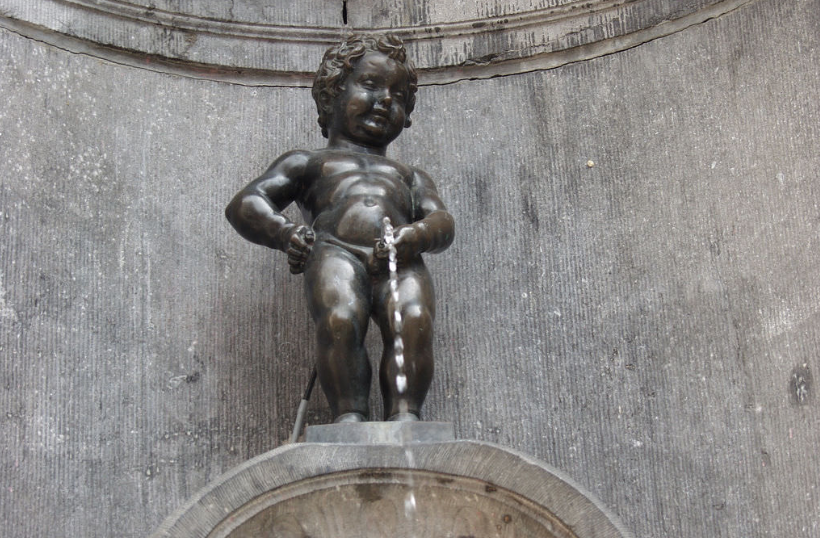 The Urinary System consists of a group of organs which filter out the excess fluid and other waste products from the blood. Many nitrogenous substances, ions, carbon dioxide, water, etc. that accumulate in the body must be eliminated. The urinary system plays an imperative role in maintaining the concentrations of water and electrolytes within the body by removing metabolic waste products, toxins and excess ions from the body in the form of urine. Simultaneously it retains the essential substances in the blood. Each day about 45 gallons, of fluid is filtered, which means fluid from the blood is filtered by the kidneys 20-25 times a day. Along with the kidneys, lungs and skin also participate in excretion, but the kidneys are the main excretory organs of the body. The urinary system also helps in the maintenance of homeostasis, as do the other systems of the body.  The kidneys are the major organs of homeostasis for the acid-base balance, as well as the water-salt balance of the blood.

Organs of the urinary system

The Urinary System is made up of the following structures:

Kidneys: These are paired, bean-shaped, reddish-brown organs. They are located in the lumbar region, just above the waist, behind the peritoneal cavity in the abdomen and are thus known as a retroperitoneal organ. Kidneys are protected by a covering known as the renal capsule. The right kidney is placed slightly lower than the left because the liver occupies a large area on the right side. The renal capsule has a depression i.e. hilum on the concave side through which Renal blood vessels and lymph vessels, the ureter and nerves enter the kidney while renal vein and ureter exits the kidney.

Ureters: These are small muscular tubes that carry urine from kidneys to the urinary bladder. Their length is about 25 cm and diameter is 5 mm. Peristalsis helps in the transport of urine.

Urinary Bladder: It acts as a storage for urine until it is expelled from the body. Urinary bladder has three openings, two for the ureters and one for the urethra. It has an expandable wall for storage purposes. Two sphincter muscles help to control the release of urine into the urethra. Urine is stored in the bladder and excreted by the process of micturition.

Urethra: It is a small tube extending from the urinary bladder to an external opening. Its main function is to expel urine from the body. It is longer in males than females. In males, it also transports the semen.

Detailed structure of the kidney:

Longitudinally a section of the kidney reveals three main areas; renal cortex, renal medulla, and renal pelvis. Renal medulla is made up of cone-shaped tissue masses known as the renal pyramids. Renal pelvis has a central cavity for collection of urine formed by the kidney and is continuous with the ureter.

Micturition is basically the passage of urine by emptying the bladder. Urinary bladder wall has a smooth muscle layer, the detrusor muscle. Detrusor muscles contract on stimulation because it has a parasympathetic nerve supply. Urination is triggered when the urinary bladder fills up to 200 – 400 ml, because of stretching of the detrusor muscles of the bladder. In infants where micturition cannot be controlled voluntarily, this is the stimulus for the micturition reflex. However, in adults micturition can be inhibited by voluntary contraction of the external urethral sphincter for a limited period of time beyond which if the bladder continues to fill and be stretched, voluntary control is lost.

Functions of the urinary system

The main function of the kidney is to filter blood and form urine.

Diseases of the Kidney

Disorders of the Bladder and Urethra