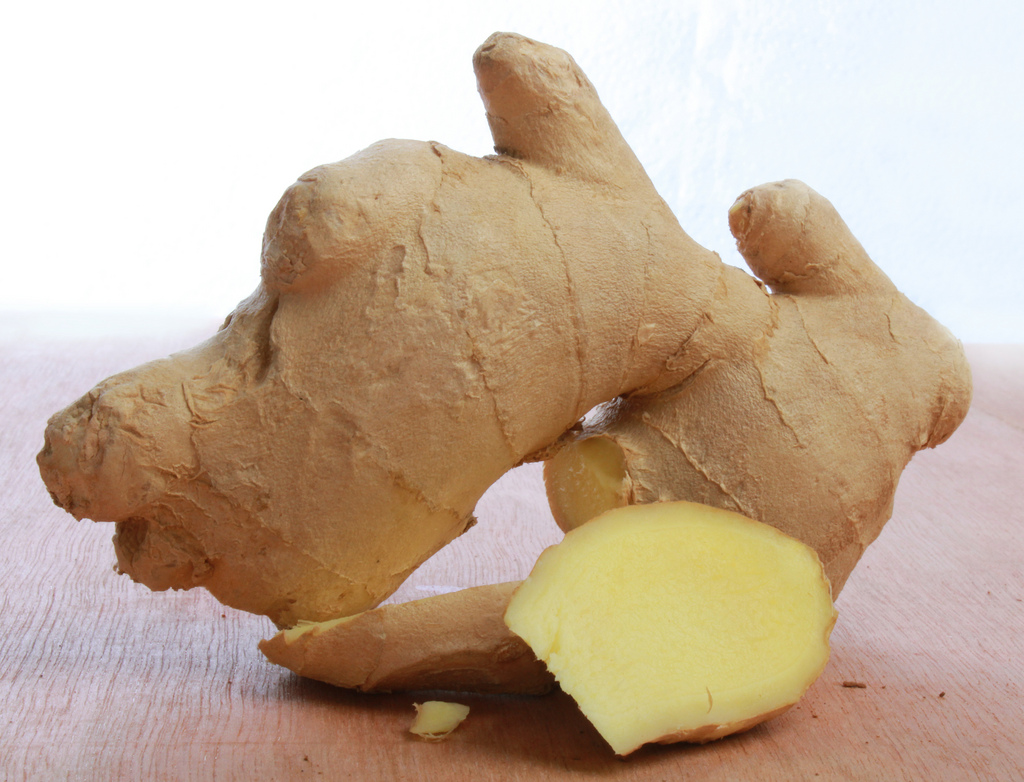 Ginger is native to China though it is now grown worldwide. It is closely related to turmeric, cardamom, and galangal. The rhizome (underground part of the stem) is the part commonly used as a spice. 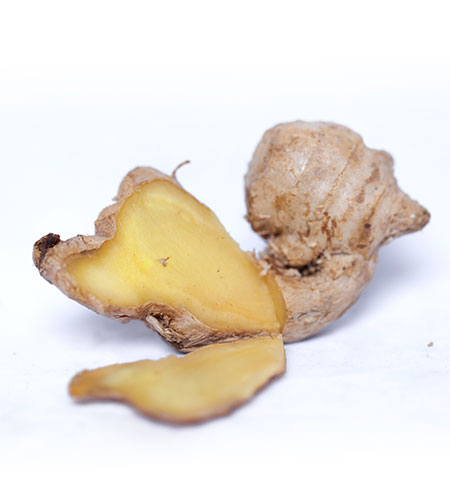 Ginger contains gingerol, a substance with powerful medicinal properties. Ginger has a very long history of use in various forms of traditional/alternative medicine for digestion, nausea, the flu and common cold, just to name a few.

Below are some of the scientifically proven health benefits of ginger.

From The World’s Healthiest Foods:

“A clue to ginger’s success in eliminating gastrointestinal distress is offered by recent double-blind studies, which have demonstrated that ginger is very effective in preventing the symptoms of motion sickness, especially seasickness. In fact, in one study, ginger was shown to be far superior to Dramamine, a commonly used over-the-counter and prescription drug for motion sickness. Ginger reduces all symptoms associated with motion sickness including dizziness, nausea, vomiting, and cold sweating.”

Ginger has been found to relieve muscle pain caused by exercise. It is presumed that its anti-inflammatory properties are the reason for this.

“In 2013, a study also found that women athletes taking three grams of ginger or cinnamon daily (that’s less than one teaspoon) had a significant decrease in muscle soreness. Ginger has even been found to be as effective as ibuprofen in relieving pain from menstrual cramps in women.”

Several studies have found ginger, taken alone or in combination with other herbs, to be effective in relieving pain associated with osteoarthritis.

Ginger has been found to have impressive anti-diabetic properties.

The research team studied 88 people with type 2 diabetes. The volunteers, all of whom had been living with diabetes for at least 10 years, were randomly given either 3 daily one-gram capsules of ginger powder or 3 identical-looking sham capsules, in addition to their regular diabetes meds. Those who took the ginger capsules saw a significant decrease in blood sugar after 8 weeks.

Ginger has been found in two studies to accelerate the emptying of the stomach after a meal. This may help those people who suffer greatly from indigestion.

One of the traditional uses of ginger is as a pain killer, and this includes menstrual pain. In one study, 150 women were asked to take 1 gram of ginger powder per day, for the first 3 days of their menstrual period. Ginger managed to reduce pain as effectively as the drugs mefenamic acid and ibuprofen.

Ginger has been found by researchers to be effective in lowering bad cholesterol. In a 45-day study of 85 individuals with high cholesterol, 3 grams of ginger powder caused significant reductions in most cholesterol markers.

Ginger has been found, in limited studies, to be effective against cancer cells, and to effectively reduce pancreatic cancer, breast cancer, and ovarian cancer. This has been attributed to 6-gingerol, a phytochemical found it ginger. More studies are required.

Ginger has been found to be protective against Alzheimer’s disease. Some studies in animals suggest that the antioxidants and phytochemicals in ginger can inhibit inflammation that occurs in the brain. Other animal studies have shown that ginger may delay age-related decline in brain function. Studies involving humans have shown that ginger can enhance brain function directly. In a study of 60 middle-aged women, ginger extract was shown to improve reaction time and working memory.

10. Helps to fight the common cold, flu and other bacterial and viral infections

Ginger has antiviral and anti-bacterial properties. Ginger extract has been found to inhibit the growth of many different types of bacteria in laboratory settings. It is very effective against colds, flu and the oral bacteria linked gingivitis and periodontitis.

Try this Miracle Ginger Tea to help fight the common cold and flu. 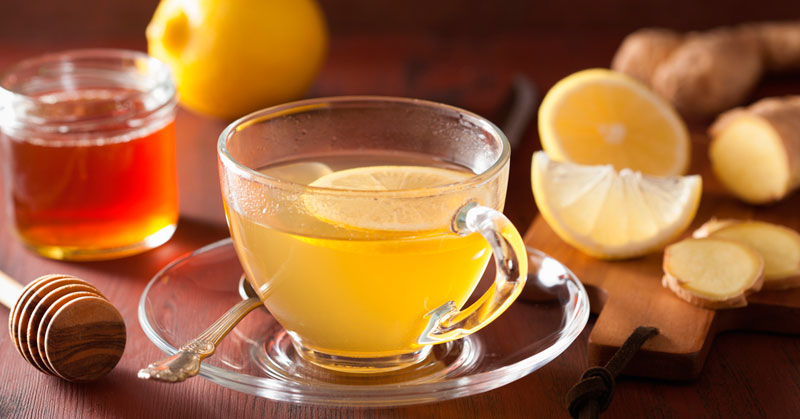 Ginger is generally used for cooking. But due to its medicinal properties, you might want to include ginger in your daily diet. You can: